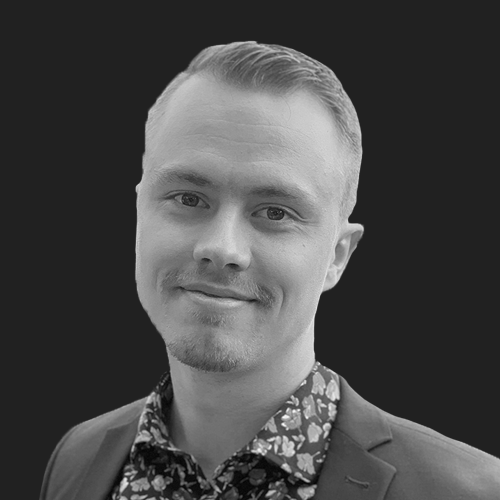 See the prizes and other info here: World Final Blog

The last big tournament of the year is here, and we can already create our teams for the fantasy competition. Can Liquid and YEKINDAR bring down his old teammates, or will the Major-winners of Outsiders continue their streak from Rio? It will be interesting to see how it goes since the players know each other well but are on different teams this time. YEKINDAR know how Jame likes to call, but at the same time, Jame knows all about YEKINDARs entry fragging.

Heroic is another team going in with a hot momentum, who just won Blast Premier Fall Final where we could see cadiaN and the boys cry out of happiness when they lifted the trophy. They start their run versus OG, who has recently looked pretty shaky and not so promising. However, stavn is not playing, and k0nfig will take his place. It should never be good to lose their star player, but we also know that k0nfig is eager to play and has a lot to prove, which could give him some extra energy to perform well.

Either way, this tournament is stacked, and almost every team can take it home. It depends on which team wants it more and is prepared the most. Some teams/players could be tired, but every player will do their best to end their year on top.

Overall, this fantasy and the tournament itself are hard to predict. The prices of the players are well-balanced, and no player is extremely valuable. There comes as no surprise that s1mple is the most picked player as I write this, though. You can get the goat for only 219$, which is why he lacks performance at his last events. The same goes for B1T, who has played very poorly recently, but I know what he is capable of.

It comes down to picking good players from teams that will advance here. You will likely have a player or two that will go out already in the quarter-finals, and this is where the sales get efficient. Before submitting your team, look at which players you could get if one of your players goes out early. Do this, so you are prepared for whatever the outcome turns out to be.

The following players are too expensive, or there are better players to choose from for a lower price. As I always say, you want as much value from your players as possible. This often means you can have all your players doing well without picking a cheap budget player.

Yes, I put three NaVi members as valuable players for this event. This is because their prices dropped significantly since they performed weaker towards the end of the year. If they do better at this event, they could be a real bang for the buck.

The tournament will play on the latest patch and include the new map: Anubis!

k0nfig plays instead of stavn

nipl will be NaVi's sixth player, probably replacing sdy on some maps

FaZe will take first place in group A since I find them the most stable team, coming from the BLAST Premier Fall Final where they did well and took home second place.

It's hard to predict which of the teams not reach playoffs here. Therefore, I'll avoid players from those teams if possible. If I had to gamble right here and now, I would pick Liquid not to reach playoffs.

I don't know about Vitality since they've been in a slump recently. NaVi will go through as the first-place holder even though they got nipl playing some maps. I've seen him in the academy team, and he is a promising player.

I have OG as the fourth placeholder for this group. They have yet to live up to the expectations recently, and it doesn't make it better that their first opponent is Heroic.

NaVi vs Heroic could be a tough match, but NaVi has the upper hand here. This is primarily due to Heroic missing stavn. Not that k0nfig is terrible by any means, but a team must play together for some time to get the strategies and chemistry. There needs to be more time for that.