The highly-anticipated PGL CS: GO Major Championship is almost here! This year’s PGL CS:GO Major Championship will be the 16th instalment of the world’s biggest CS:GO tournament, and it will be held in Sweden – a country that boasts a long-standing love affair with Counter-Strike, with strong ties to the game that have been built up over a decade.

Teams will compete to win a piece of the $2 million prize pool, the largest in CS: GO competition history. The prize pool is enormous because no offline tournaments have been or will be held as they were suspended due to the spread of COVID-19. 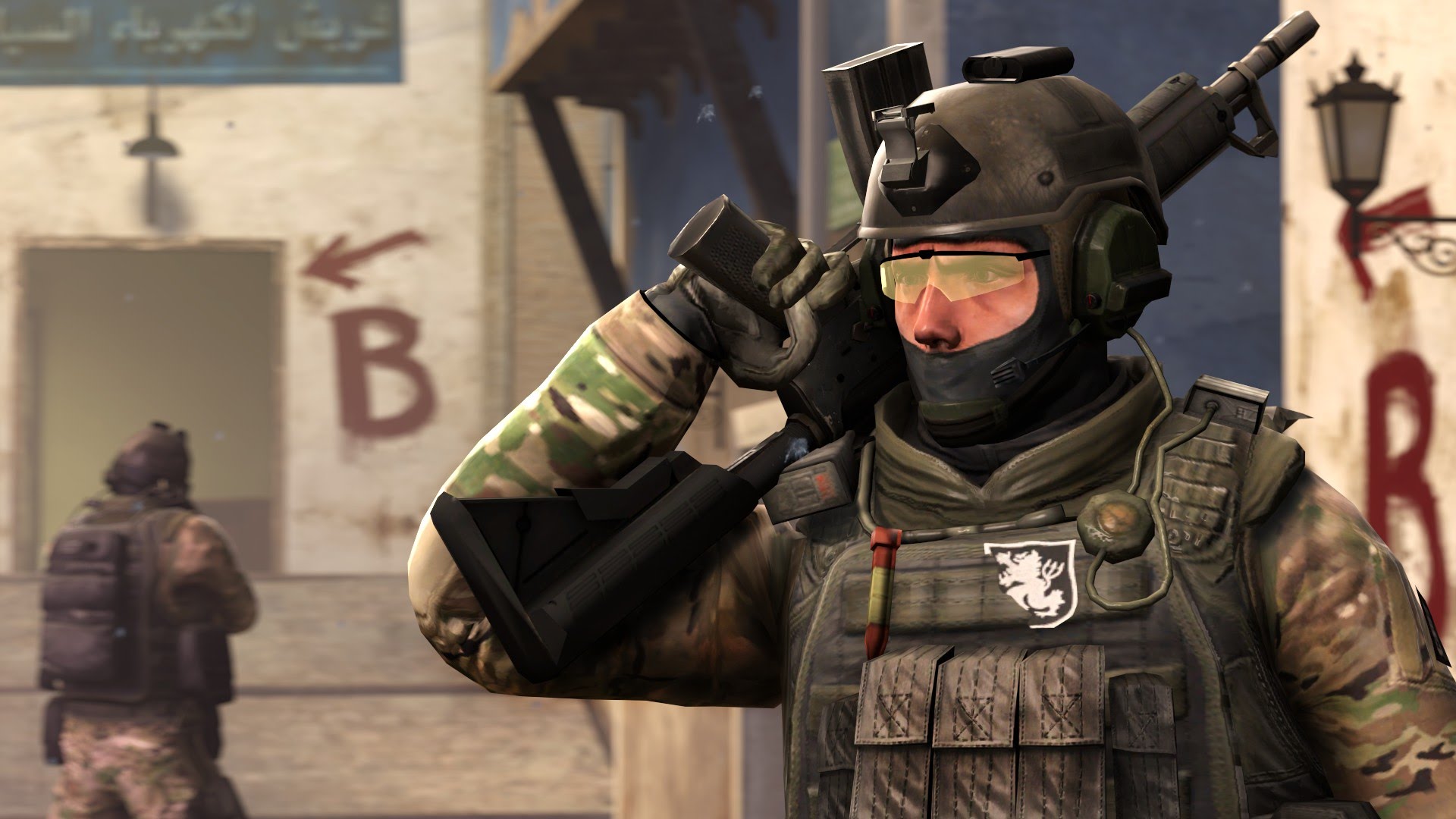 Valve confirmed the teams taking part would be chosen on the basis of cumulative Regional Major Rankings Points. To qualify for the Major, teams will be developing their talents in various regions across the world and competitions culminate in one offline event before PGL hosts.

The Major itself is split up into three stages: the New Challengers Stage, the New Legends Stage, and the New Champions Stage.

Compete in Fantasy Esport for the CS:GO PGL Major

Share your passion for the game, boast with all your e-sports know-how and compete for prizes in our global leaderboards. Build virtual lineups and earn points based on the IRL performance of players in your lineup, coach your lineup as the tournament proceeds toward the grand final. 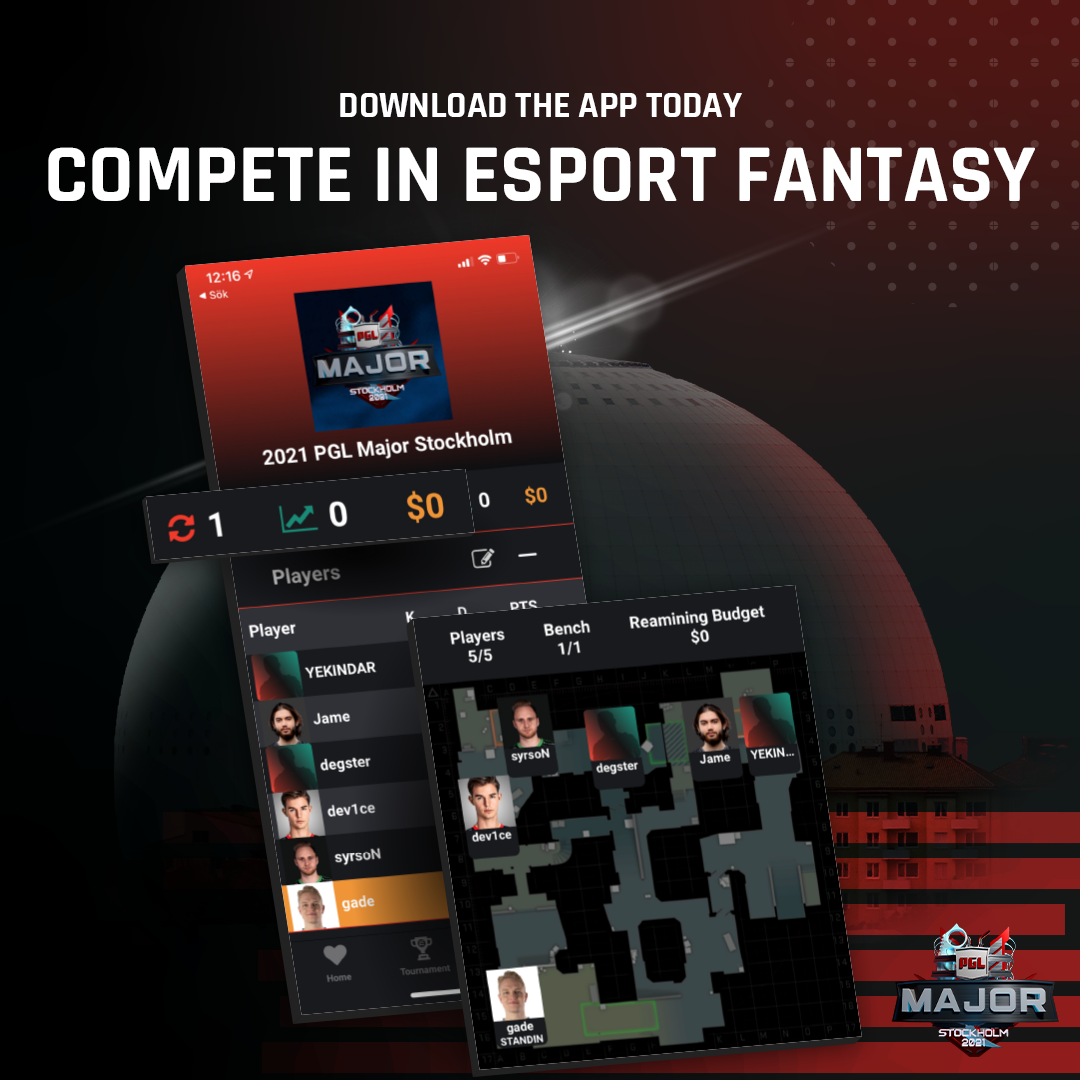 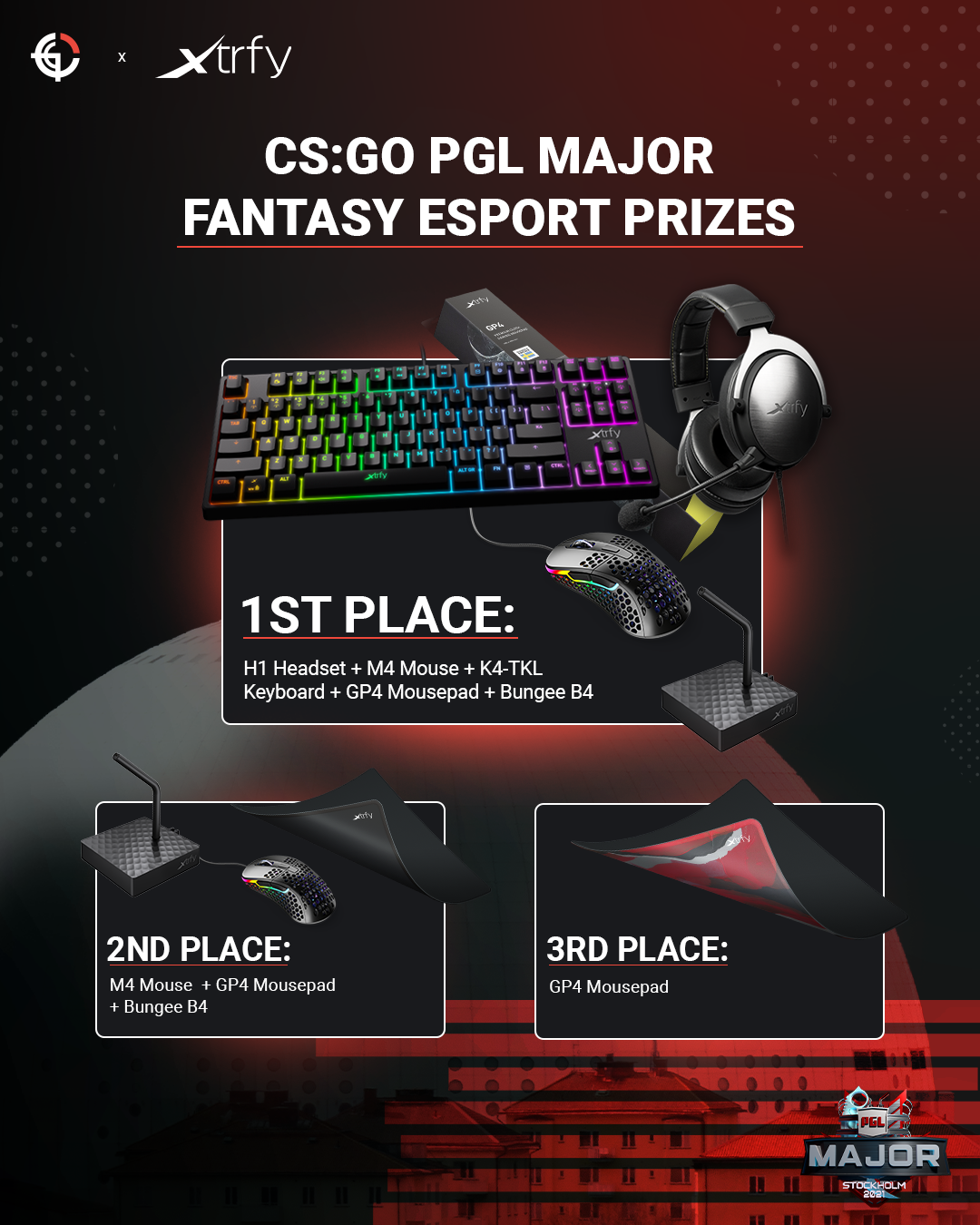 Keep track of esport made easy! 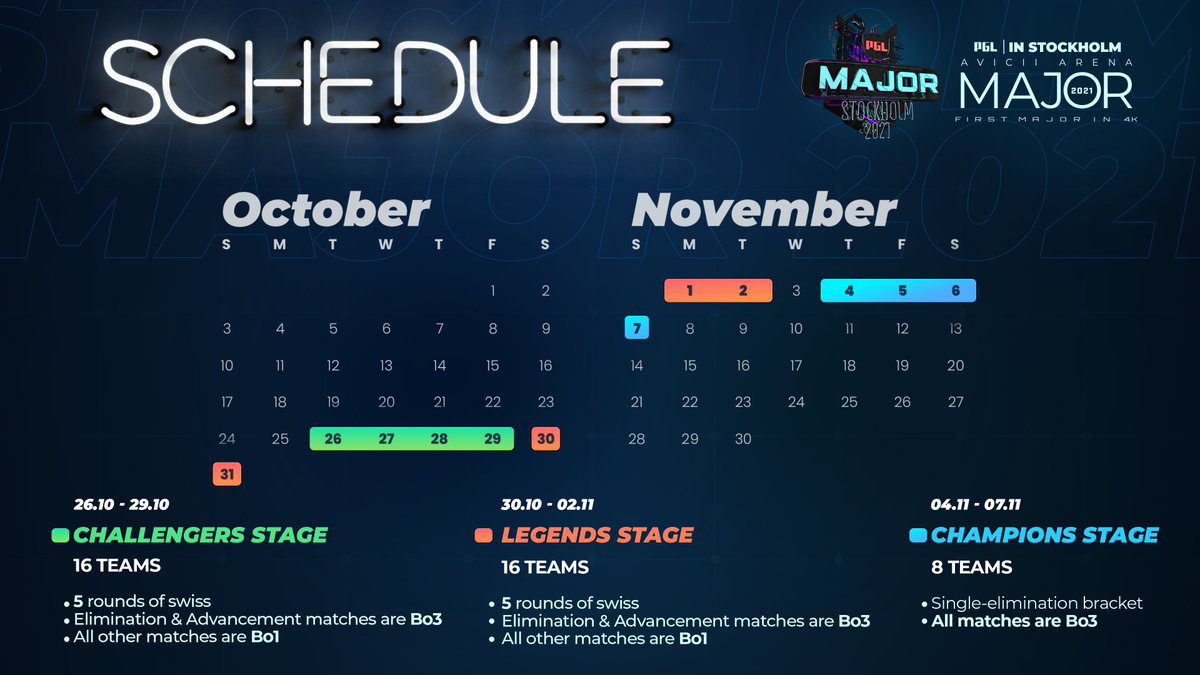 How to purchase tickets for the CS:GO PGL Major

You can get your ticket for the playoffs here:

We have just launched the first version of Fantasy esport in the app. Read more about it here.